Miss South Africa was crowned Miss Universe on Sunday in Atlanta after a lavish ceremony filled with glitter and heartfelt speeches about female empowerment.

Television personalities Vanessa Lachey and Olivia Culpo served as backstage commentators, and a panel of seven women determined the winner.

Tunzi earned cheers during her closing speech, a new segment of the competition, in which she talked about wanting to empower young women to feel confident. 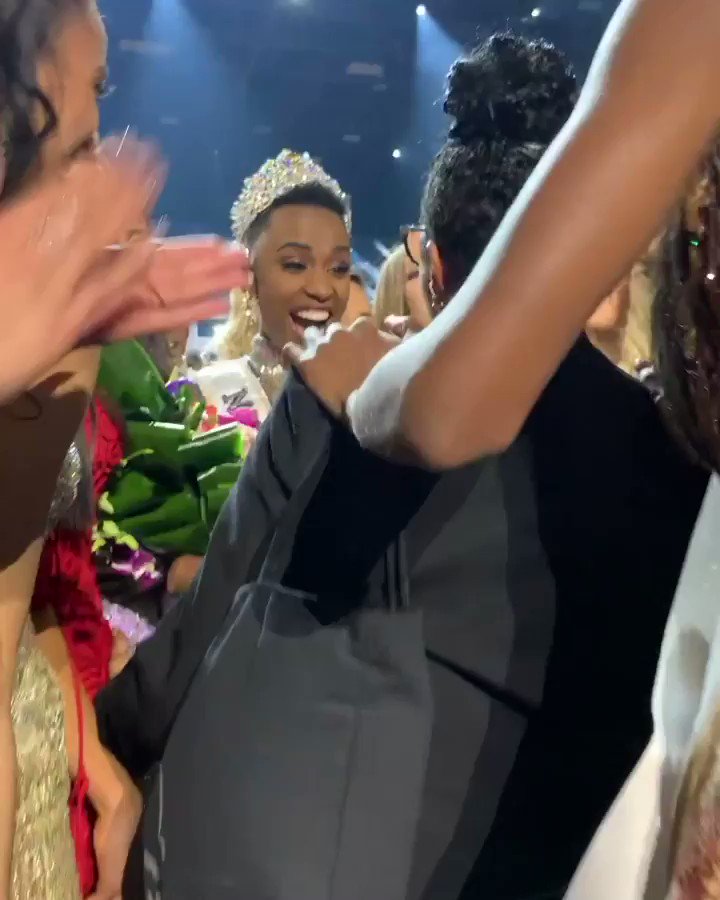 “I grew up in a world where a woman who looks like me, with my kind of skin and my kind of hair, was never considered to be beautiful,” she said. “I think that it is time that that stops today.”

Although she did not make the finals, Miss Myanmar Swe Zin Htet made waves last week when she came out as the competition’s first openly gay contestant.

“I have that platform that, if I say that I’m a lesbian, it will have a big impact on the LGBTQ community back in Burma,” Htet told People magazine, using her country’s historic name. 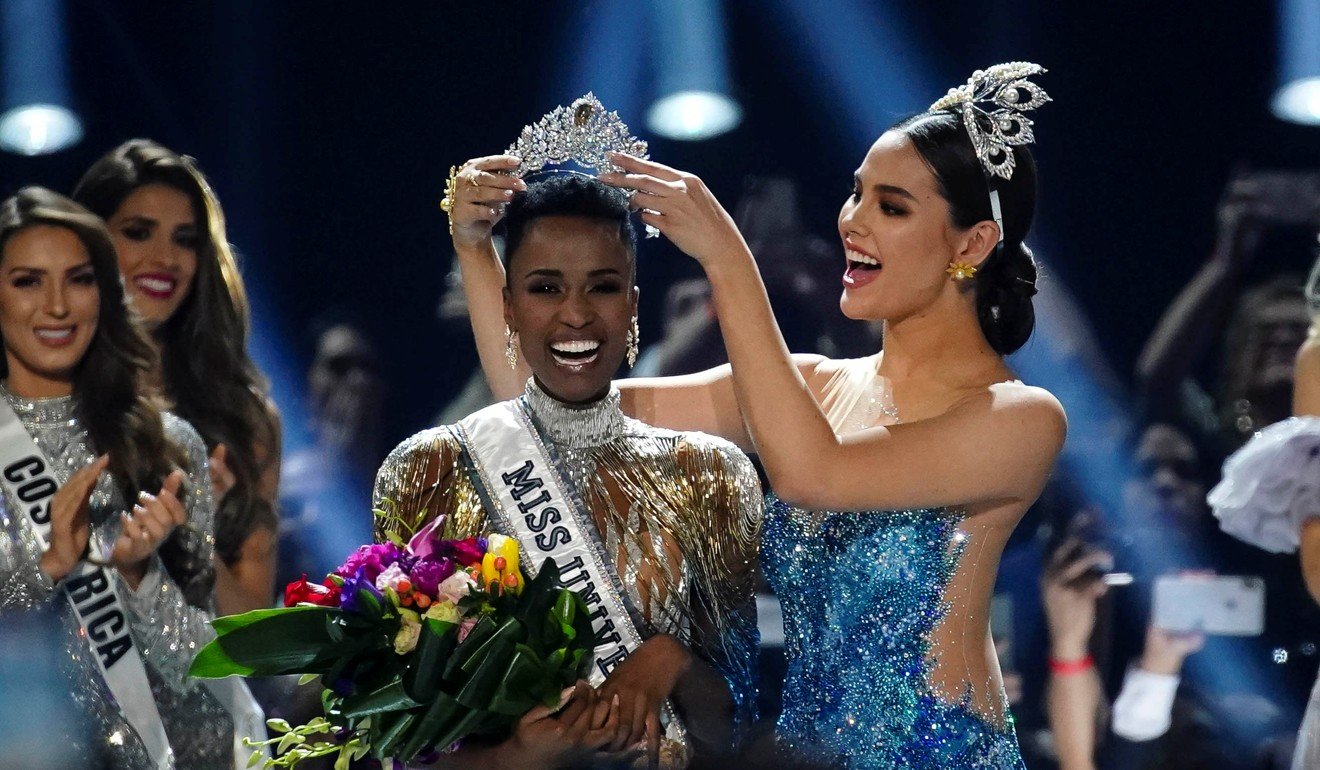 Zozibini Tunzi, of South Africa, is crowned Miss Universe by her predecessor, Catriona Gray of the Philippines. Photo: Reuters

Homosexuality is illegal in the southeast Asian country and is punishable by up to life in prison.

A Philippine Cinderella: from domestic helper to Miss Universe?

But the pageant has had a controversial past. Multiple contestants have alleged that US President Donald Trump would regularly enter the competitors’ changing room while he owned the organisation from 1996-2015.

Additionally, Miss Universe continues to host the swimsuit competition, which has drawn criticism for objectifying the contestants, although that part of the pageant was not televised.

From Burna Boy To Tiwa Savage: The African Artists Featured On Beyoncé's 'The Lion King: The Gift'